The MACD is widely used as a trend-following indicator and tends to work most effectively when measuring wide-swinging market movements. There are three basic techniques for using the MACD to generate stock indices signals. 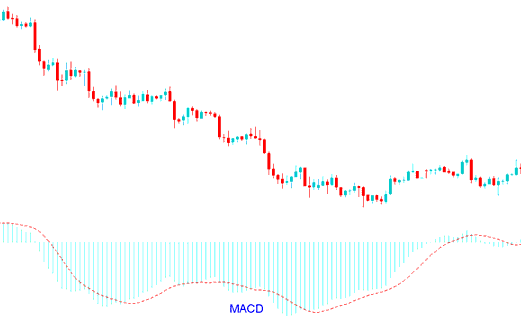