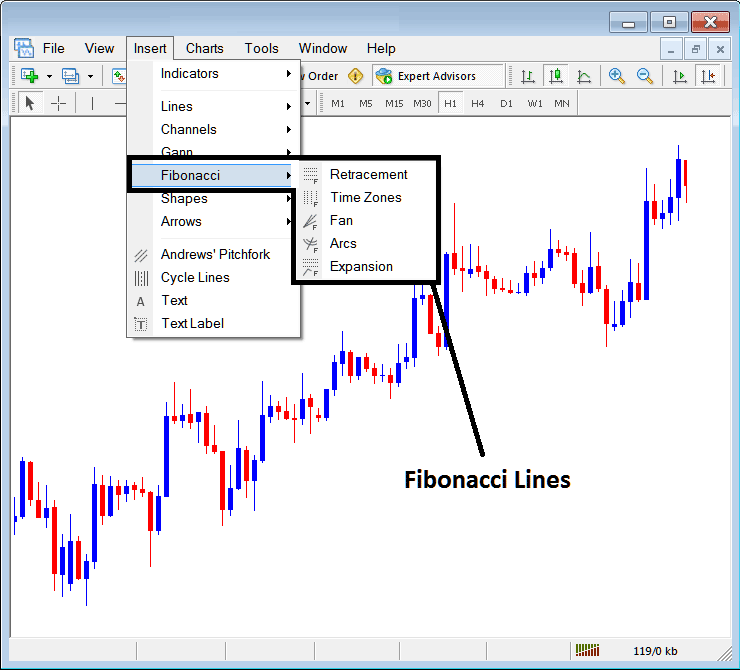 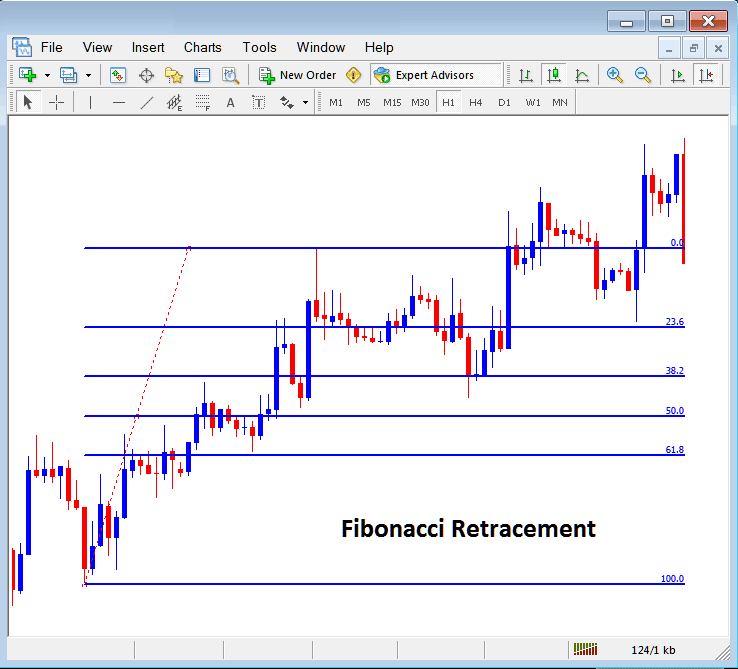 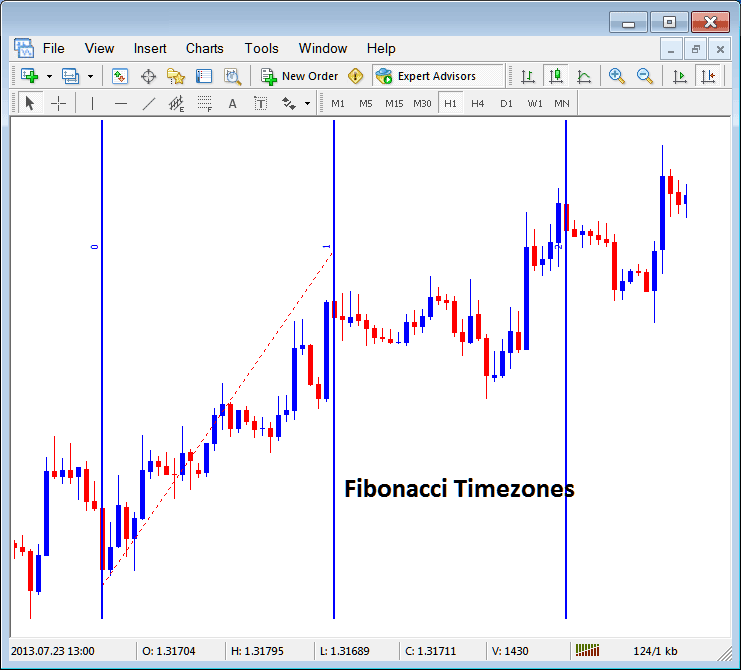 The Fibonacci fan is drawn between two chart points and then three additional lines below the indices trend are drawn as the fans, these are 38.2%, 50.0% and 61.8% Fibonacci retracement levels. The stock indexes price is likely to bounce and continue in the original direction after stock indexes price retraces to any of these fan lines.

The Fibonacci Fan Lines are drawn as shown below: 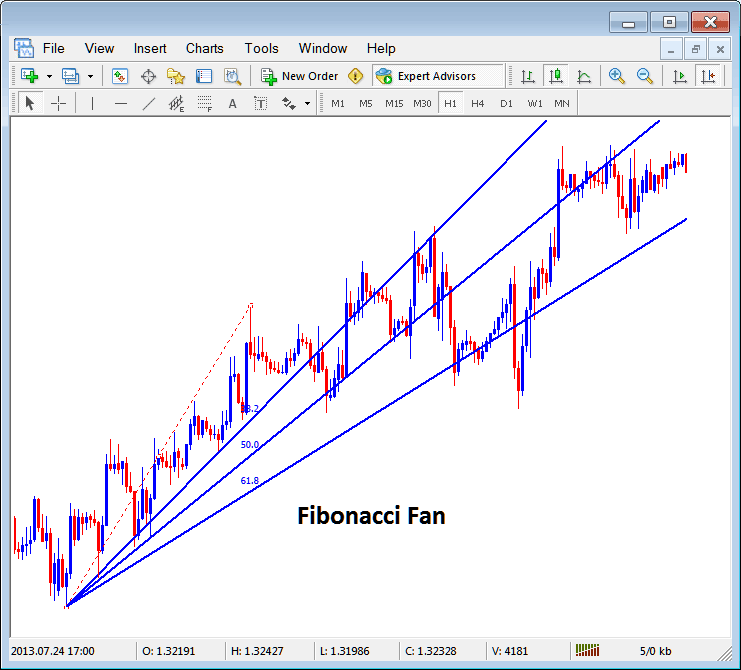 Fibonacci arcs are drawn using two chart points, the arcs are then drawn as shown below and these arcs represent 38.2%, 50.0% and 61.8% Fibonacci retracement levels. 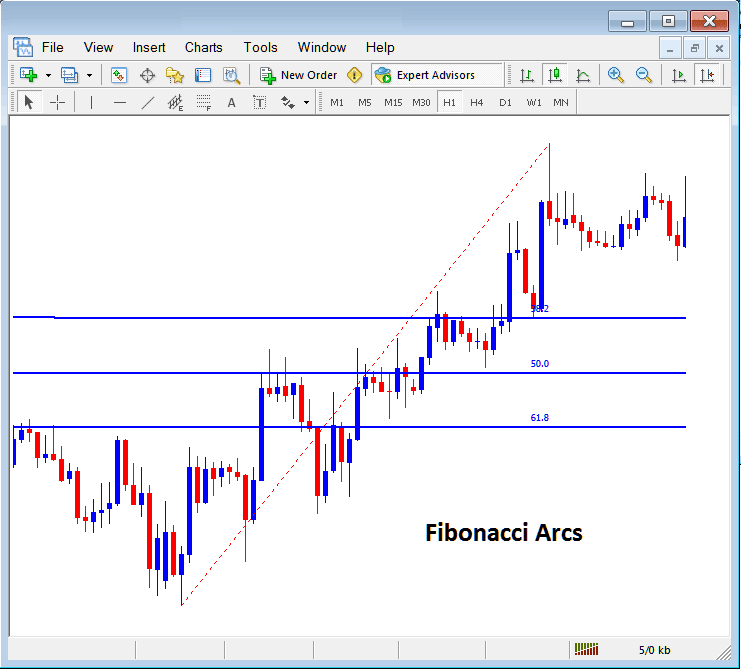 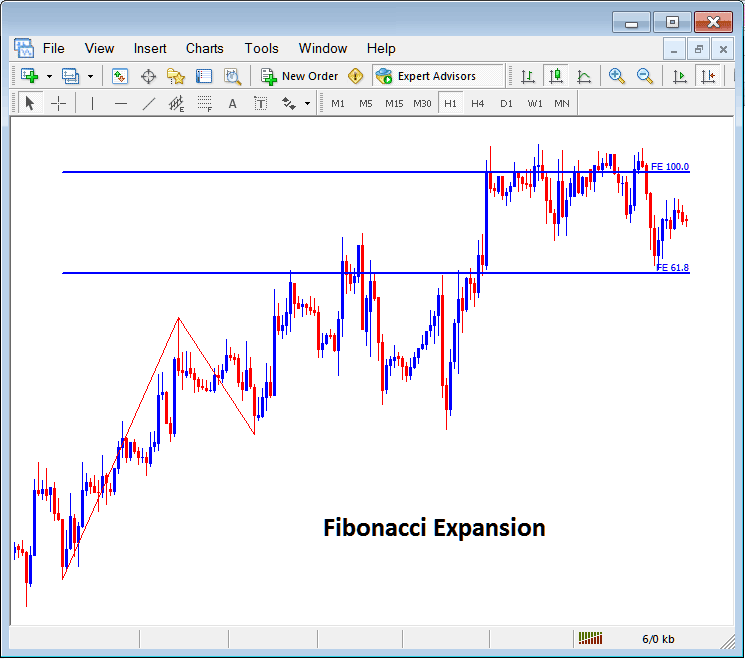